Want to increase your blasting efficiency? Check whether you are using the correct garnet grain size to achieve your desired surface profile.

Many blasting and coating specialists default to using a 30/60 mesh garnet abrasive or a coarser garnet for surface cleaning and preparation. However, the size of the abrasive particles can significantly influence surface cleaning rates because the number of grains in standard garnet grades can vary from four to 13 million per poind.

Why Use a Finer Garnet Abrasive?

When blasting, larger garnet grains facilitate deeper indentations than finer garnet grains but produce fewer impacts across any given area. This is due to fewer grains hitting the surface area per square foot. The use of a finer grade with a higher grain count per kilogram will produce more impacts per square foot, resulting in more efficient blasting performance on lightly rusted coatings, mill scale and heavy corrosion.

Coarser vs. Finer Garnet Grains on a Coated Metal

How to Select the Right Garnet Blasting Media

Depending on your required finish, there is an ideal garnet grain size for your job. Here's what to know.

When to Use Finer Grades of Garnet

Finer grain garnet has the versatility to achieve desired results for specialized applications by reducing the potential of undue damage to work pieces. Using finer grains at the appropriate nozzle pressure facilitates control and efficiency.

This process can prepare structures where an existing coating has deteriorated or a recently blasted surface has flash rusted. Intact paintwork needs to be brush blasted to remove loose paint, contamination and produce a surface profile for subsequent recoating.

Any corroded areas also require blast cleaning to a specified standard. A smaller garnet grain abrasive will effectively etch the intact coating, while scouring into any existing surface profile on the exposed substrate, enabling the original profile to be efficiently reserviced for the new coating. It also facilitates a feathered transition between intact coating and bare steel. 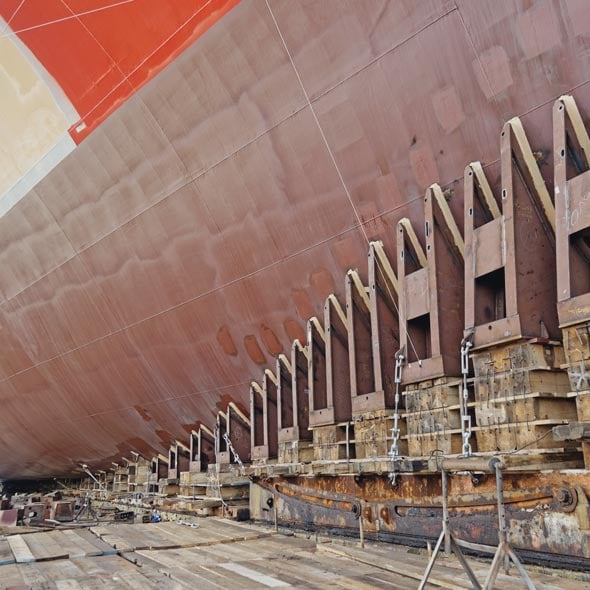 Therefore, using a finer garnet grade can prevent premature coating failure due to substandard cleanliness. Furthermore, as garnet is an abrasive that generates minimal levels of dust, it facilitates efficient surface preparation without undue contamination of surrounding areas.

To achieve a quality and uniform finish, it is essential to use a finer grade garnet to ensure the specified finish is obtained. Often, using a coarser abrasive can result in over-blasting that can produce an unacceptable surface finish. Once that happens, there is no going back.

The scouring effect of smaller grains can serve to clean away contamination from surface undulations. Lower air pressure will avoid undue damage to relatively soft surfaces. 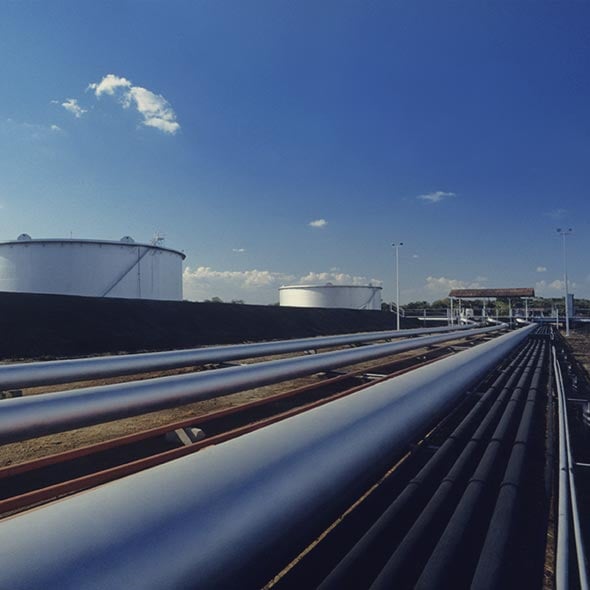 Graffiti removal will often need to be repeated on regular occasions. Hence, the ability to do the job without undue damage to the substrate is invaluable. The use of a finer grain garnet gives the blaster greater control and helps wear away unwanted decoration without ripping into the surface.

Even the finest grade of garnet remains a hard, sharp tool. When turbines and propellers become encrusted with detritus, you can use ultra-fine garnet at controlled pressures for brush blasting without affecting the dynamics of the work piece.

Selecting the smallest particle size required to achieve the desired result will reduce the need to paint over rogue peaks or fill oversized troughs within the surface profile.

When to Use Larger Garnet Sizes

The range of particle sizes available within different grades garnets and the garnet performing at variable pressures combine to achieve a variety of finishes according to specific requirements. However, garnet performance is determined by the virtue of energy produced by velocity.

When you remove thick, soft coatings, the surface may absorb the energy before the garnet grains achieve full impact potential. Therefore, the heavier features of larger grain garnet can be more effective. Equally, when blasting off high build coatings above 500 microns in thickness and with heavy corrosion on ship hulls, finer garnet grains may not perform as well. 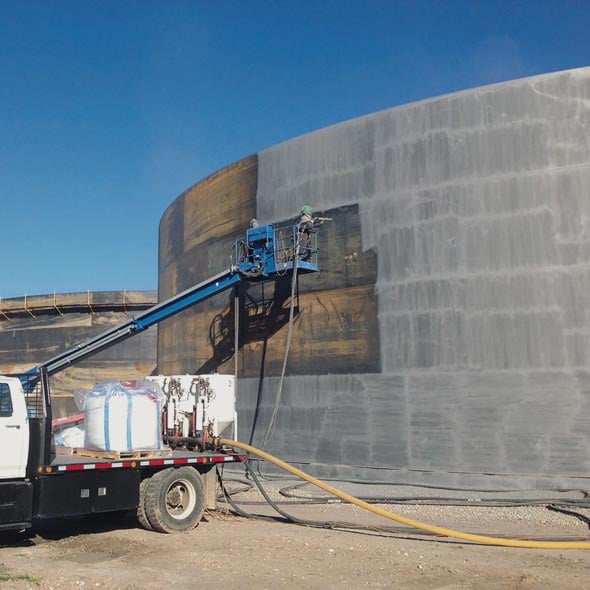 Specialized finishes on applications like graffiti removal, fiberglass and flash blasting are possible by the combination of finer grains and variable air pressure.

Selecting the smallest particle size required to achieve the desired result will reduce the need to paint over rogue peaks or fill oversized troughs within the surface profile.

Call in an Expert

Sometimes, it's best to consult a garnet expert in your planning stage of project to obtain the right garnet blasting media for your desired profile. This can result in increasing blasting rates by more than 10% and reducing the volume of abrasive used by up to 10%, resulting in shorter project times and lower cost.

Ready to begin? Talk to a GMA expert about the abrasive that's right for your application.

END_OF_DOCUMENT_TOKEN_TO_BE_REPLACED

Subscribe to the GMA blog to get the latest about garnet technologies and news from around the world.

STAND UP TO DOWNTIME, DUST AND DISRUPTION